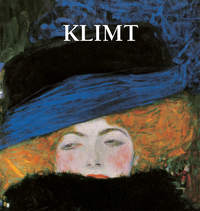 “I am not interested in myself as a subject for painting, but in others, particularly women…”Beautiful, sensuous and above all erotic, Gustav Klimt’s paintings speak of a world of opulence and leisure, which seems aeons away from the harsh, post-modern environment we live in now. The subjects he treats – allegories, portraits, landscapes and erotic figures – contain virtually no reference to external events, but strive rather to create a world where beauty, above everything else, is dominant. His use of colour and pattern was profoundly influenced by the art of Japan, ancient Egypt, and Byzantium. Ravenne, the flat, two-dimensional perspective of his paintings, and the frequently stylised quality of his images form an oeuvre imbued with a profound sensuality and one where the figure of woman, above all, reigns supreme. Klimt’s very first works brought him success at an unusually young age. Gustav, born in 1862, obtained a state grant to study at Kunstgewerbeschule (the Vienna School of Arts and Crafts) at the age of fourteen. His talents as a draughtsman and painter were quickly noticed, and in 1879 he formed the Künstlercompagnie (Artists’ Company) with his brother Ernst and another student, Franz Matsch. The latter part of the nineteenth century was a period of great architectural activity in Vienna. In 1857, the Emperor Franz Joseph had ordered the destruction of the fortifications that had surrounded the medieval city centre. The Ringstrasse was the result, a budding new district with magnificent buildings and beautiful parks, all paid for by public expenses. Therefore the young Klimt and his partners had ample opportunities to show off their talents, and they received early commissions to contribute to the decorations for the pageant organised to celebrate the silver wedding anniversary of the Emperor Franz Joseph and the Empress Elisabeth. In 1894, Matsch moved out of their communal studio, and in 1897 Klimt, together with his closest friends, resigned from the Künstlerhausgenossenschaft (the Cooperative Society of Austrian Artists) to form a new movement known as the Secession, of which he was immediately elected president. The Secession was a great success, holding both a first and second exhibition in 1898. The movement made enough money to commission its very own building, designed for it by the architect Joseph Maria Olbrich. Above the entrance was its motto: “To each age its art, to art its freedom.” From around 1897 onward, Klimt spent almost every summer on the Attersee with the Flöge family. These were periods of peace and tranquillity in which he produced the landscape paintings constituting almost a quarter of his entire oeuvre. Klimt made sketches for virtually everything he did. Sometimes there were over a hundred drawings for one painting, each showing a different detail – a piece of clothing or jewellery, or a simple gesture. Just how exceptional Gustav Klimt was is perhaps reflected in the fact that he had no predecessors an
КУПИТЬ за 67 руб. 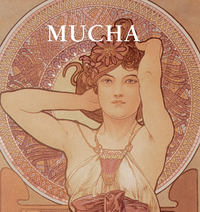 Born in 1860 in a small Czech town, Alphonse Mucha (1860-1939) was an artist on the forefront of Art Nouveau, the modernist movement that swept Paris in the 1910s, marking a return to the simplicity of natural forms, and changing the world of art and design forever. In fact, Art Nouveau was known to insiders as the “Mucha style” for the legions of imitators who adapted the master’s celebrated tableaux. Today, his distinctive depictions of lithe young women in classical dress have become a pop cultural touchstone, inspiring album covers, comic books, and everything in between. Patrick Bade and Victoria Charles offer readers an inspiring survey of Mucha’s career, illustrated with over one hundred lustrous images, from early Parisian advertisements and posters for Sandra Bernhardt, to the famous historical murals painted just before his death, at the age of 78, in 1939.
КУПИТЬ за 67 руб. 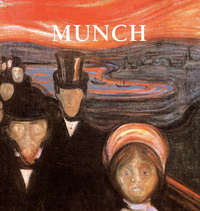 Edvard Munch, born in 1863, was Norway's most popular artist. His brooding and anguished paintings, based on personal grief and obsessions, were instrumental in the development of Expressionism. During his childhood, the death of his parents, his brother and sister, and the mental illness of another sister, were of great influence on his convulsed and tortuous art. In his works, Munch turned again and again to the memory of illness, death and grief. During his career, Munch changed his idiom many times. At first, influenced by Impressionism and Post-impressionism, he turned to a highly personal style and content, increasingly concerned with images of illness and death. In the 1892s, his style developed a ‘Synthetist' idiom as seen in The Scream (1893) which is regarded as an icon and the portrayal of modern humanity's spiritual and existential anguish. He painted different versions of it. During the 1890s Munch favoured a shallow pictorial space, and used it in his frequently frontal pictures. His work often included the symbolic portrayal of such themes as misery, sickness, and death. and the poses of his figures in many of his portraits were chosen in order to capture their state of mind and psychological condition. It also lends a monumental, static quality to the paintings. In 1892, the Union of Berlin Artists invited Munch to exhibit at its November exhibition. His paintings invoked bitter controversy at the show, and after one week the exhibition closed. In the 1930s and 1940s, the Nazis labeled his work “degenerate art”, and removed his works from German museums. This deeply hurt the anti-fascist Munch, who had come to feel Germany was his second homeland. In 1908 Munch's anxiety became acute and he was hospitalized. He returned to Norway in 1909 and died in Oslo in 1944.
КУПИТЬ за 67 руб. 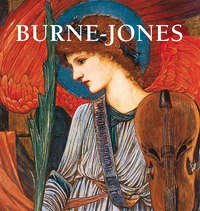 Burne-Jones’ oeuvre can be understood as an attempt to create in paint a world of perfect beauty, as far removed from the Birmingham of his youth as possible. At that time Birmingham was a byword for the dire effects of unregulated capitalism – a booming, industrial conglomeration of unimaginable ugliness and squalor.
КУПИТЬ за 67 руб. 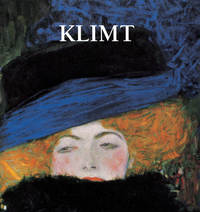 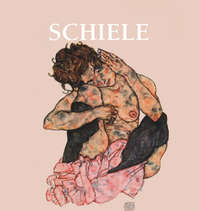 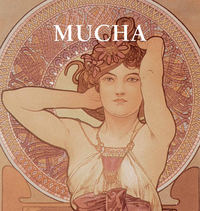 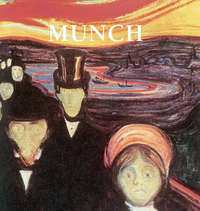 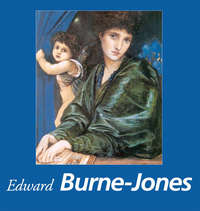 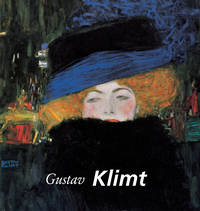 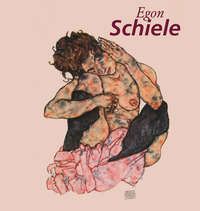 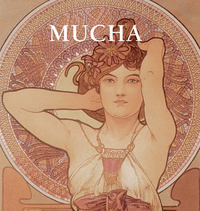